I came across the Matrix:1 VM hosted on VulnHub by Ajay Verma and decided to give it a whirl. With a difficulty level of Intermediate, one flag to find and content inspired by the Matrix trilogy, this was a fun machine to root. You can download this VM from here and stop reading if you want to complete the challenge yourself!

I started off with a network scan to find the target with netdiscover.

My next step was to scan the machine with Nmap and discover the open ports.

Nmap found 22/tcp, 80/tcp and 31337/tcp open. On accessing port 80, at the first glance, it seemed like there was nothing. Except, a message asking us to “Follow the White Rabbit”. On closer inspection, I noticed a tiny rabbit on the bottom of that page and I decided to inspect it. 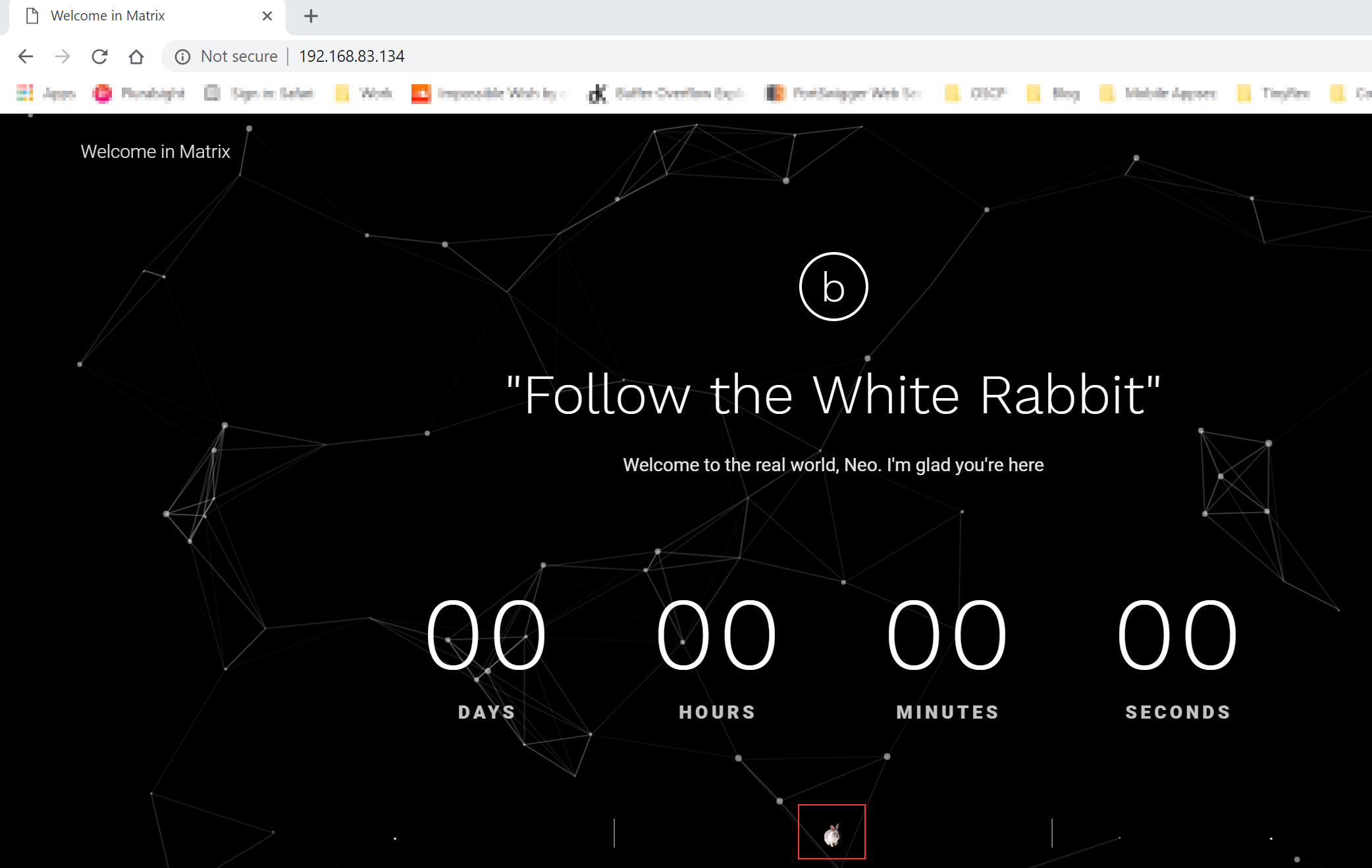 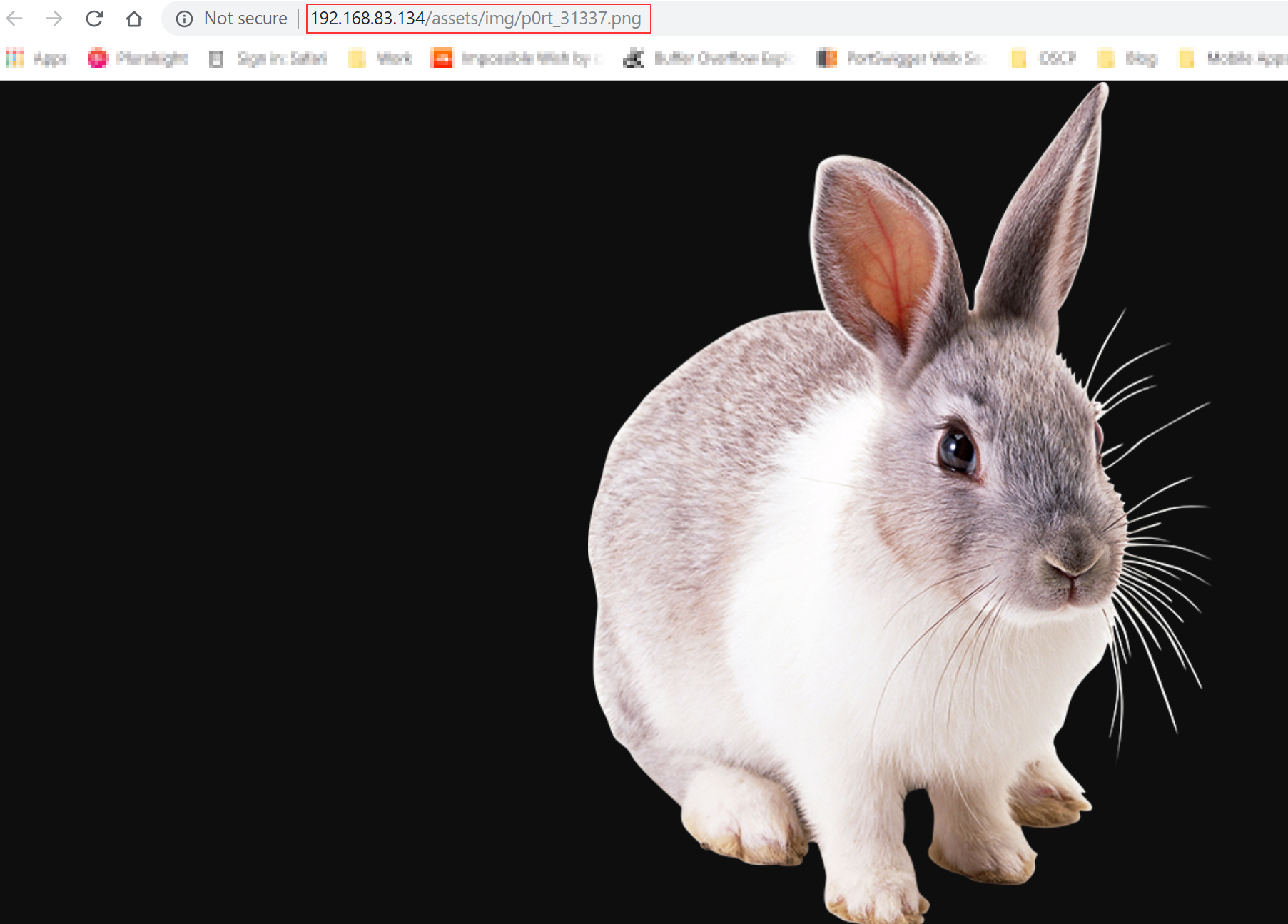 Taking the hint, I decided to move on and take a look at the webpage on port 31337. Nothing caught my attention on the Cypher webpage. However, on inspecting the page source, I found a string that looked like it was Base64 encoded. 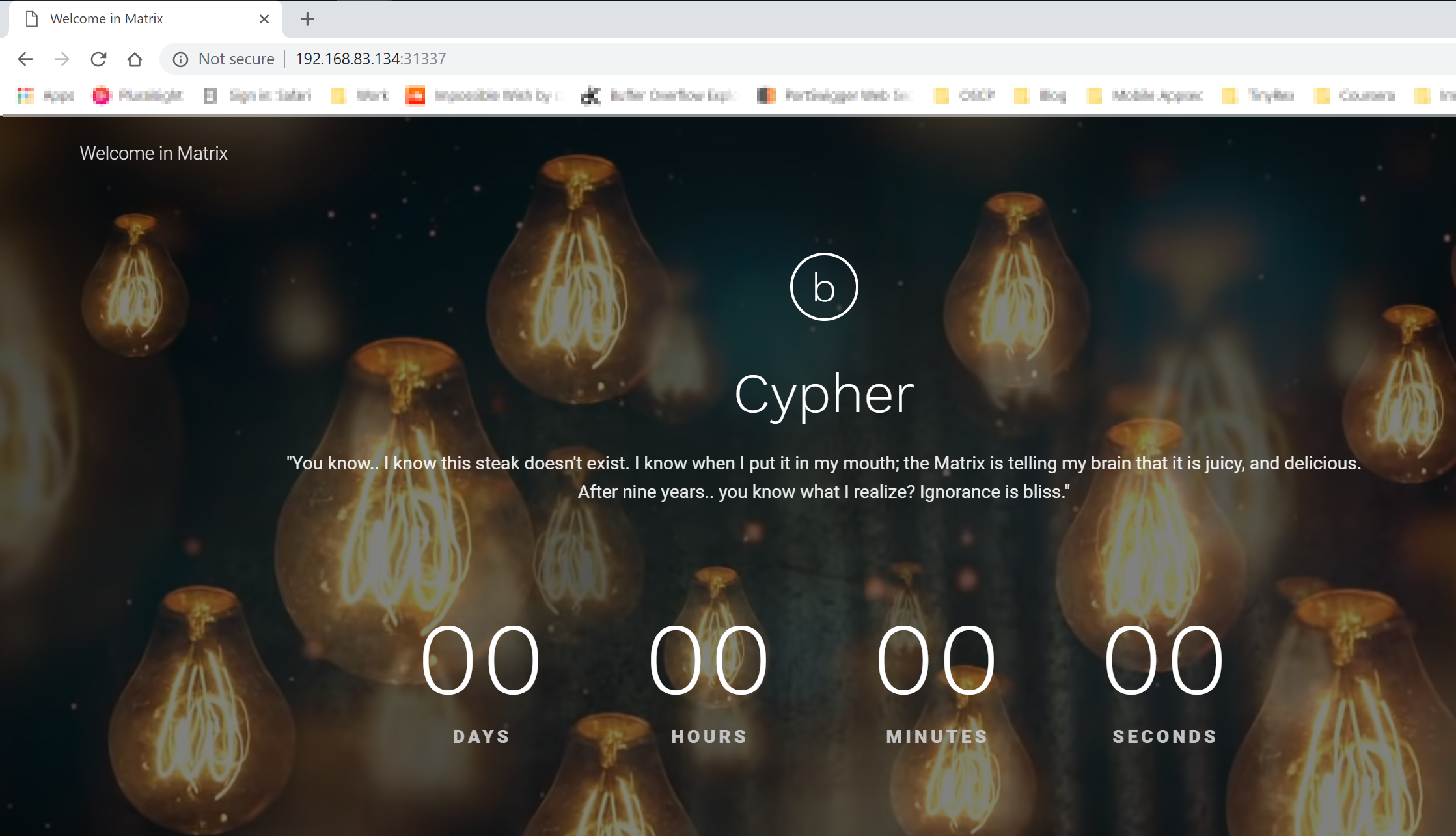 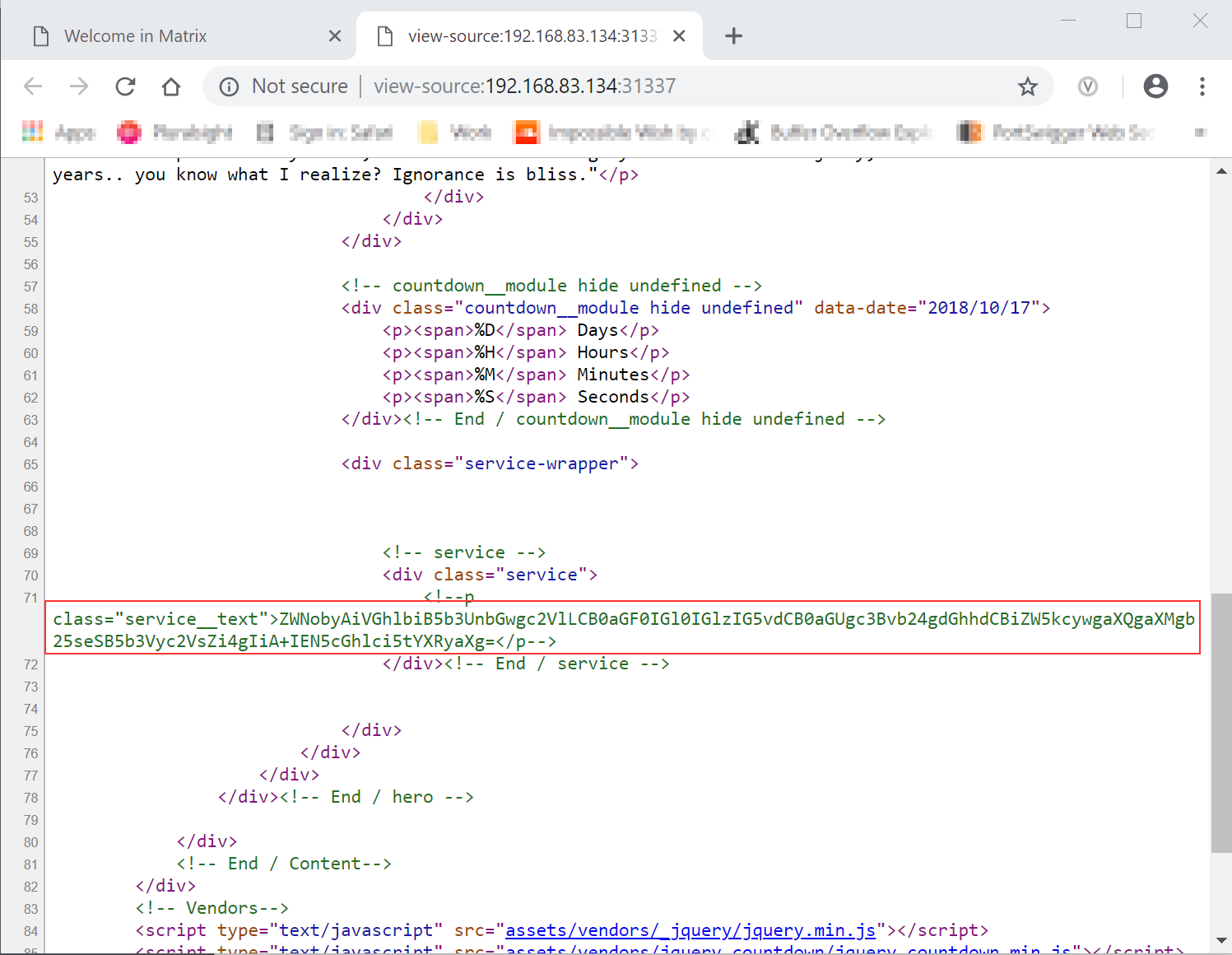 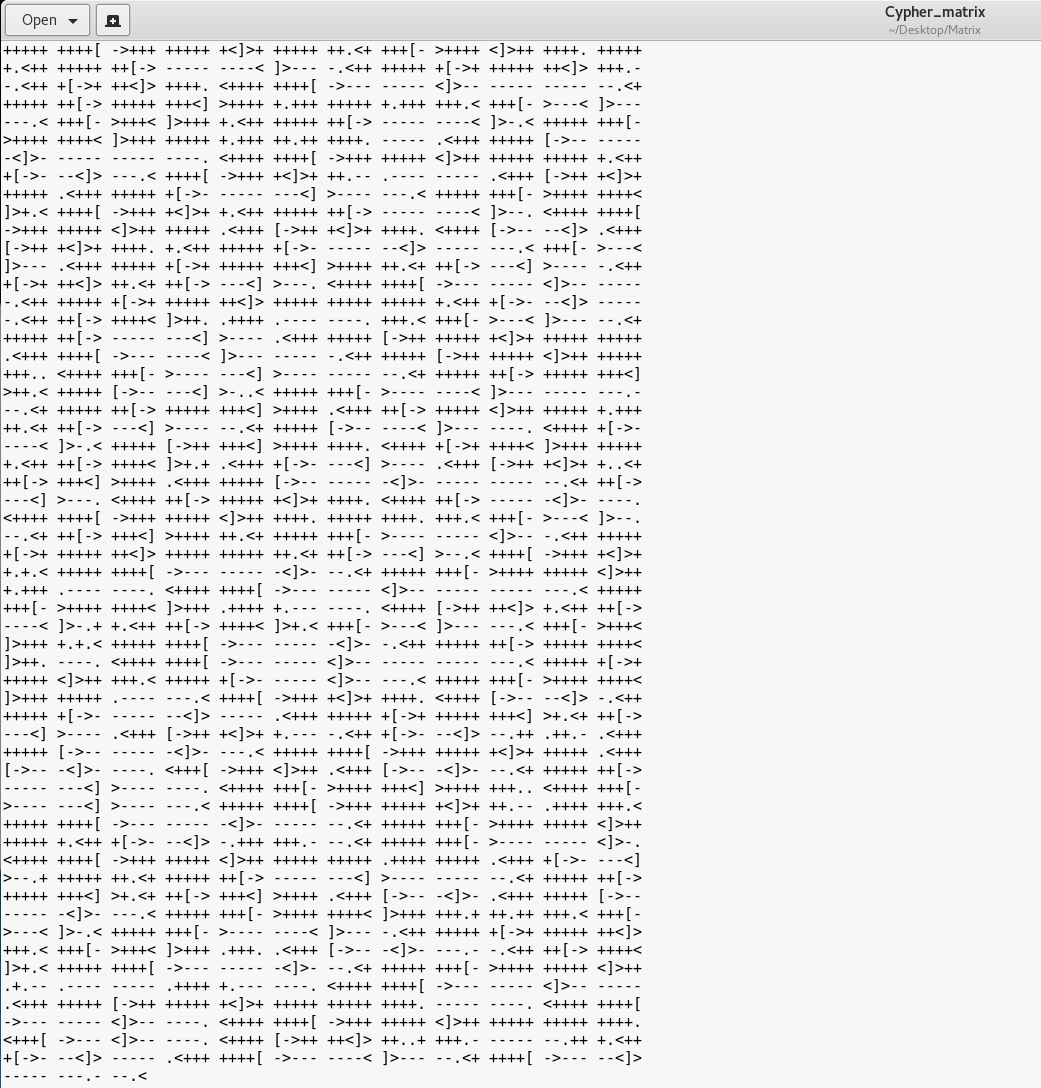 This is where I got stuck for a while and I was not really sure of what to make of that file or its contents. Finally, after some Google-Fu, I found Brainfuck, a programming language known for its minimalism. I used an online interpreter and deciphered the file: 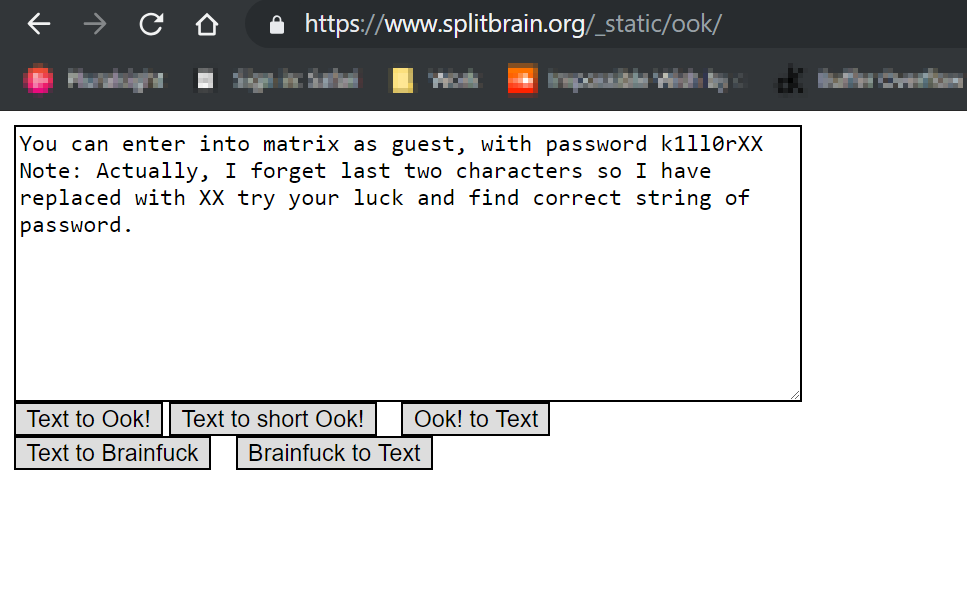 So the file said that the password of the user “guest” starts with k1ll0r and we need to figure out the last two characters. I decided to use Crunch and create a wordlist, with all possible combinations, that I can use as a password list for bruteforcing the SSH service. 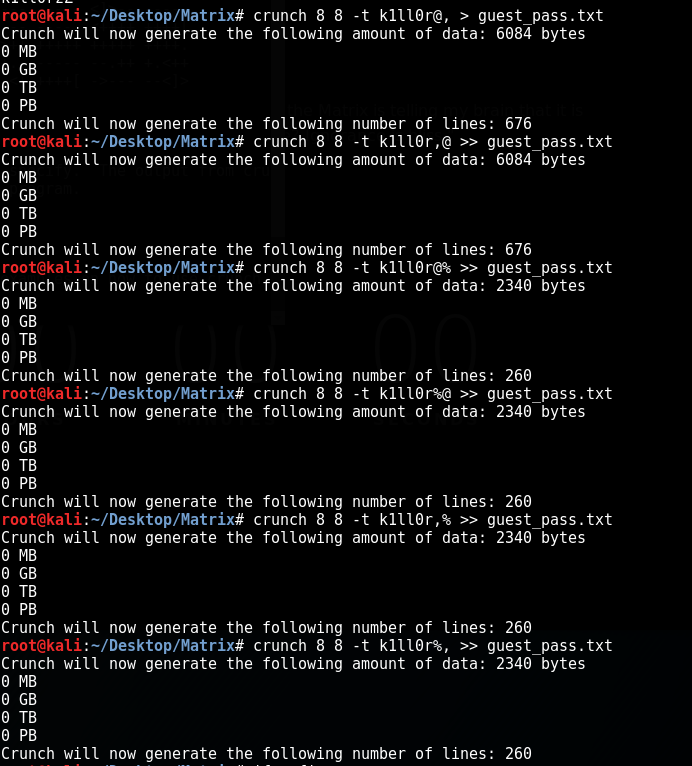 After the wordlist was created I proceeded to bruteforce the SSH service using Medusa. Success! The password is k1ll0r7n.

After accessing the server via SSH, I found myself in a frustrating restricted shell - rbash. 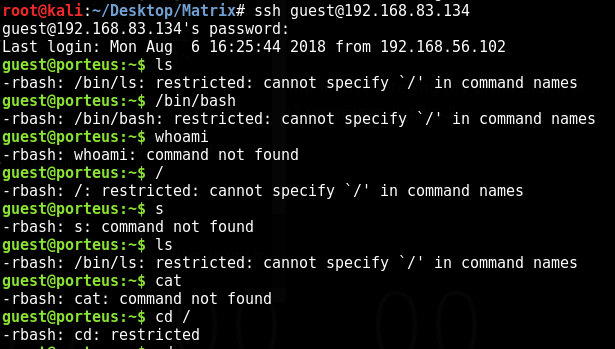 I logged out and logged back in using the following command, making use of the fact that SSH executes appended commands upon login, and broke out of rbash.

On enumerating the machine, I checked the sudo configuration for the guest user and found that the user has permissions to execute all available commands:

It was then a matter of just switching to the root user!

Well, here is the flag!